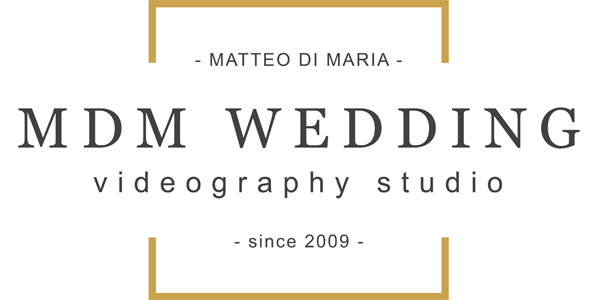 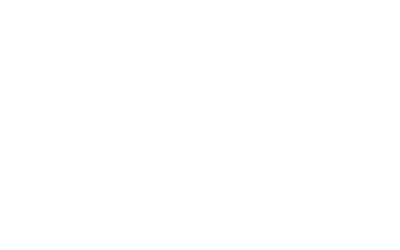 We are going to film our second wedding in Matera! So ecxiting! We have been in Matera in May to film a beautiful wedding into the heart of the old town. This time we’ll be in a little town of Basilicata for the getting ready and the ceremony. This little town named San Paolo Albanese is a Arbëreshë community so the event will be very particular and full of tradition.

The Arbëreshë are an ethnic and linguistic Albanian minority community living in southern Italy, mostly concentrated in scattered villages in the region of Calabria, but also with a few minor settlements in the regions of Apulia, Basilicata, Molise, and Sicily. They are the descendants of mostly Tosk Albanian refugees who fled Albania between the 15th and 18th centuries as a result of the Ottoman Empire’s invasion of the Balkans.